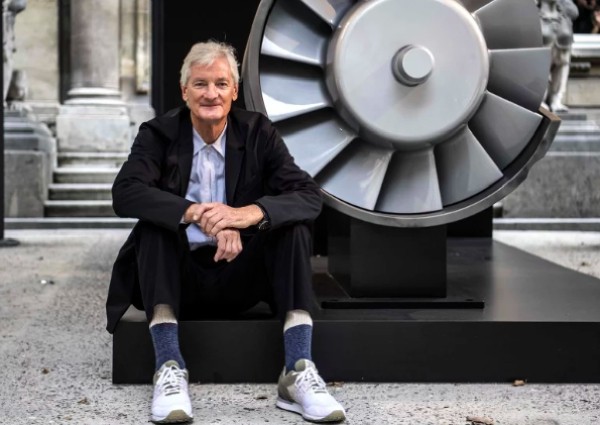 The decision by British technology firm Dyson to move its head office to Singapore has prompted a predictable backlash in its home country.

The British press seized upon Tuesday’s announcement as further evidence of hypocrisy on behalf of the firm’s founder, James Dyson, who has been vocal in support of Britain’s decision to leave the European Union (Brexit), yet – according to some – appears to have hedged his bets when it comes to his own business. Dyson’s latest move follows the firm’s announcement in October that it would use Singapore as its base for its ventures into the electric car market.

While Dyson has been at pains to deny the move is linked to Brexit – he said in press release that the move “reflects the increasing importance of Asia” to the firm’s business – few in Britain seem ready to believe him.

Nevertheless, there is much to be said for Dyson’s claims. Analysts point out that moving to the Lion City will place the firm – famed for revolutionary vacuum cleaners and super-charged hair dryers that have taken the Chinese market by storm – nearer to its manufacturing partners Meiban and Flex. This will help speed the entry of its products into major Asian markets as well as facilitate its research and development plans.

The Singapore-owned Meiban, headquartered in Singapore and employing 4,000 staff across 16 production sites in China, Singapore and Malaysia, is one of Dyson’s key manufacturing partners. Flex, founded in the United States, has three sites in Singapore and a presence in a further 30 countries. Both companies work with Dyson in supplying parts for products like its vacuum cleaners and bladeless fans.

Still, despite Dyson’s denials, there are hints that Brexit and its possible effect on the firm’s supply chain is an accompanying factor behind the shift.

Dyson’s chief executive Jim Rowan has been quoted as saying: “If your supply chain is in Asia, and you are manufacturing in the Philippines, Singapore and Malaysia, then obviously you don’t get badly affected with those changes post-Brexit.”

Most analysts believe Brexit was at least a consideration in the move, though they also note other motivations, such as being closer to manufacturers and Singapore’s multiple free-trade agreements with China, Southeast Asia and the United States.

Abhineet Kaul, a senior director of Public Sector & Government (Asia-Pacific) at consultancy firm Frost & Sullivan, said there was “a lot of uncertainty and volatility in the market” due to Brexit and that Singapore was therefore a prime choice due to its free-trade agreement with the EU. Even so, Kaul felt the primary consideration for Dyson was the need to grow its customer base in the Asia-Pacific region.

The next biggest consideration was the supply chain factor.

“It is important for Dyson to be close to suppliers to have strategic discussions with them and to work out what’s best for its product line,” Kaul said.

While it was possible for Dyson to do this in Britain, being close to manufacturers would allow for more oversight and this was in line with the company’s goal to delve deeper into R&D and expand its product range, Kaul said.

Song said that while Singapore was not the cheapest place for manufacturing in the region, it had expertise in high-end manufacturing.

OCBC’s head of treasury research and strategy Selena Ling said the “time to market” was always a prime consideration for businesses and being closer to manufacturers could reduce the time it took for products to reach Asian consumers.