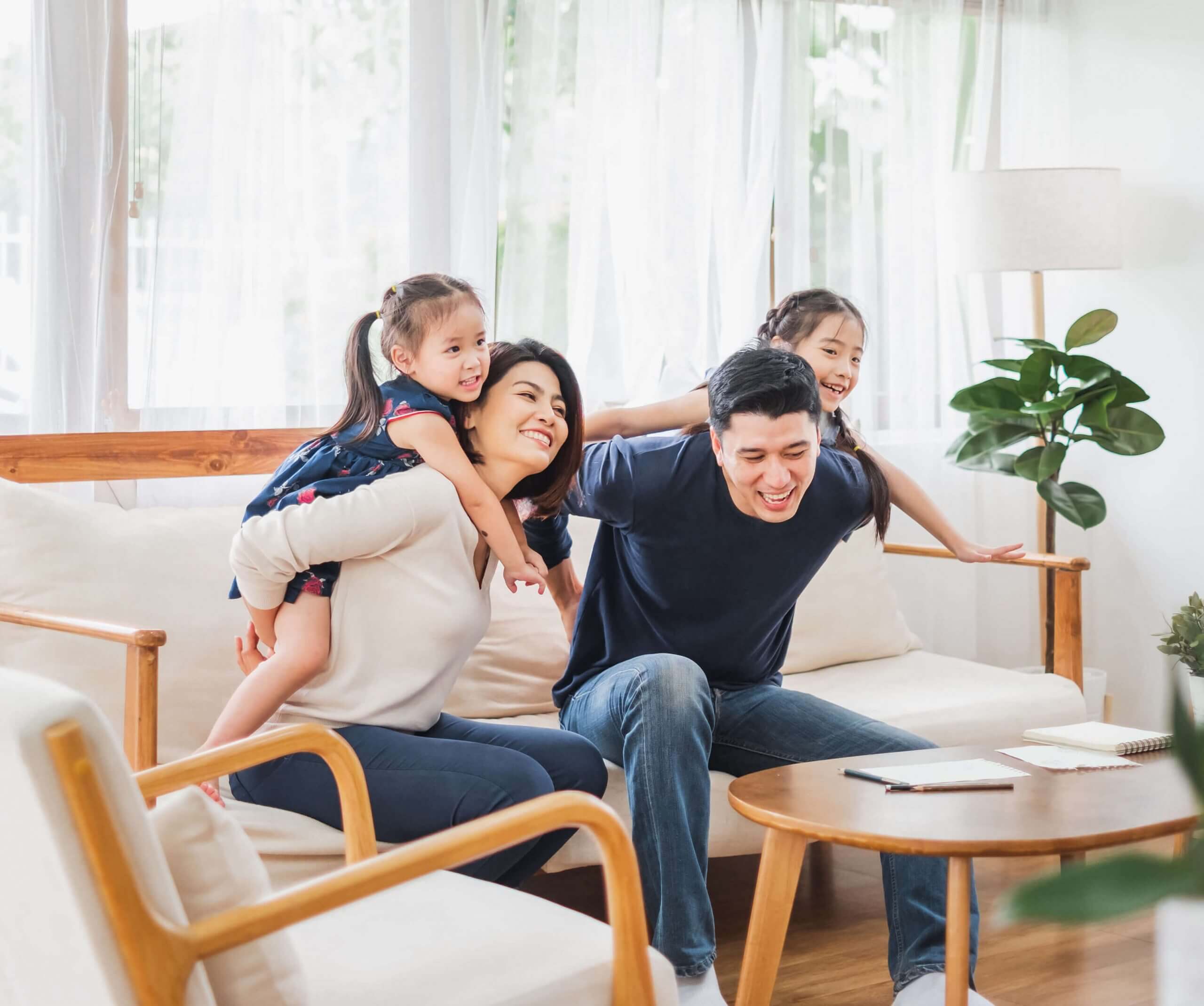 THE privatisation bid for Catalist-listed healthcare provider Singapore O&G : 1D8 0%closed on Wednesday (May 4) with the offeror and its concert parties controlling a 93.3 per cent stake, including acceptances.

Special purpose vehicle NewMedCo Group received valid acceptances representing 88.9 per cent of all shares – up from 84.6 per cent on Apr 14, right ahead of a deadline extension.

The offeror – which is linked to private equity player Dymon Asia – launched its voluntary unconditional cash offer of S$0.295 a share on Mar 7, with its concert parties already controlling an interest of roughly 74.8 per cent in the gynaecological services company.

NewMedCo previously indicated that it does not intend to preserve the listing status of Singapore O&G, which the deal values at around S$140.4 million.