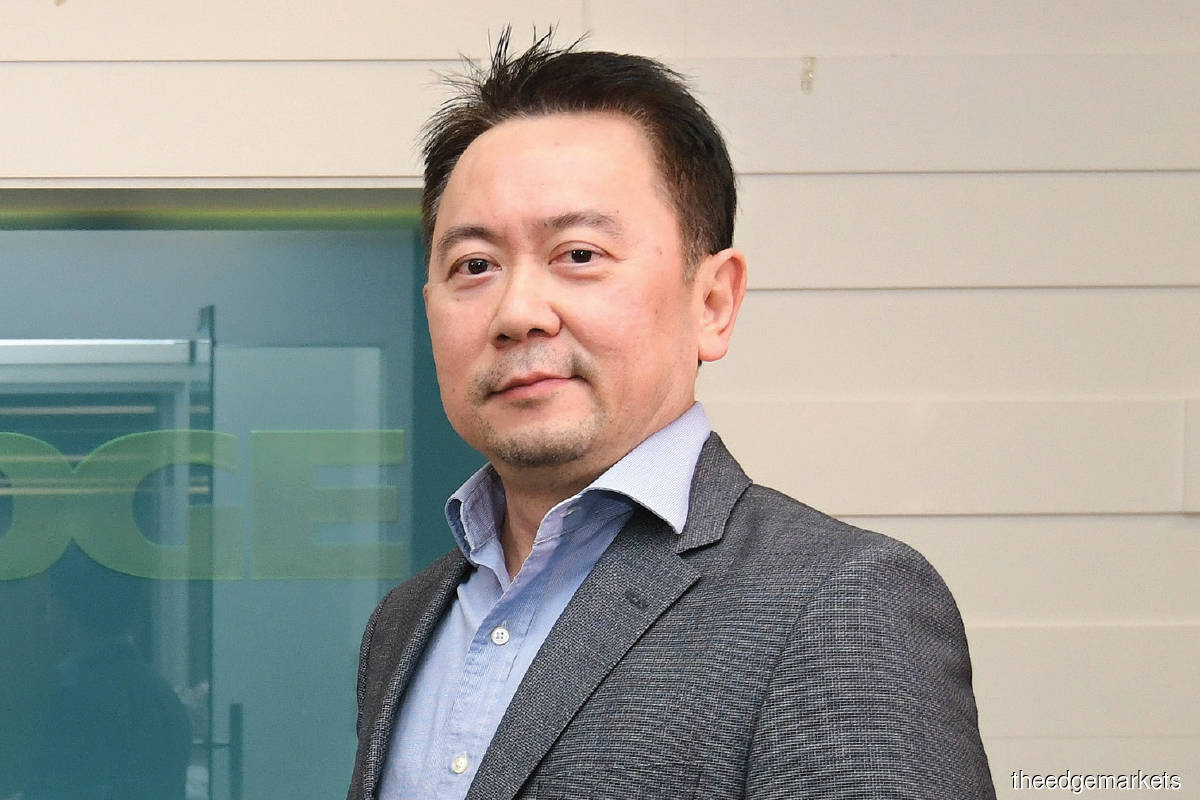 AFTER achieving yet another record earnings in the financial year ended Dec 31, 2020 (FY2020), Frontken Corp Bhd remains optimistic about its prospects and expects to do the same in the current financial year, as it eyes double-digit growth to its bottom line.

“Our focus is not on lumpy earnings. What we really want is to manage growth, and we want sustainable growth,” its chairman and CEO Nicholas Ng Wai Pin tells The Edge.

In fact, the group has been seeing double-digit growth in earnings since FY2016.

Right now, we are growing at a pace that we are comfortable with and I think the future is very exciting for us,” he says, adding that the best is yet to come for Frontken.

Ng believes that barring any unforeseen circumstances, this will be a better year than FY2020, in view of the increase in demand and inquiries about its services from customers. “We expect demand to pick up further, which means there is still work out there. And from what we are seeing, it is encouraging,” he says, describing the growth — especially from the semiconductor industry — to be “fairly strong”.

Incorporated in 1996, Frontken is involved in advanced precision cleaning and surface treatment for semiconductor process chamber parts and repair and maintenance services for the oil and gas industry.

In line with the higher net profit, Frontken’s share price has been on an upward trajectory, peaking at RM5.40 on Feb 25. The counter, which had gained 145% year on year, closed at RM5.18 last Thursday to give the company a market capitalisation of RM5.46 billion.

Frontken’s share price growth over the past five years has been remarkable, rising some 33 times from 16 sen. Notably, the stock first breached the RM1 level in April 2019.

To reward its shareholders, Frontken has proposed a bonus issue of shares and warrants, on the basis of one bonus share and one bonus warrant for every two shares held. The ex-date for the bonus issue is this Tuesday (April 27).

The company has been declaring dividends regularly over the years. For FY2020, it paid out a total of four sen per share, compared with 2.5 sen the previous year.